A Minute Before Midnight: The Alliance of Leadership Fellows Develops Dialogues to Spark Action on the Global Climate Crisis

The Alliance of Leadership Fellows (ALF) will use a recent grant from the Americana Foundation to develop a series of Climate Crisis Dialogues that will enable climate advocates to share perspectives about how differing forms of evidence and impact—while they converge in painting a devastating picture—must be understood and integrated in building new connections and fostering alliances to stimulate collective action.

Scientific consensus and public awareness have now come together to the point that many people, and especially young people, describe climate change as the most significant issue facing the world today. A report released this week by a United Nations study group confirms decades of evidence and actually has not resulted in surprise nor even the typical response of skeptics that such a report might have once generated. In fact, the level of public resignation and the frustration expressed by climate scientists is a signal that we have moved to a different stage in dealing with this existential crisis.

The Pew Research Center has found that most Americans believe too little is being done to reduce the effects of climate change. While public awareness is high and public understanding is growing, public commitment and action is at best uneven and differs by age, location, racial identity and political affiliation.  The climate crisis touches on virtually every sector of our society and many aspects of our daily lives. While many forms of evidence point to a significant if very complex reality, both evidence and solutions have the effect of dividing people even when the challenge of a climate crisis confronts us in a collective way. Some concerns focus on the disproportionate impact a climate crisis would have on the poor and disenfranchised. Others center on environmental degradation around the world pointing to species extinction, glacial melt, floods, and droughts. Still others point to social and economic impacts of wildfires, tornadoes, hurricanes, and other weather extremes. Some see the solution in changing what we eat, or in what, where and how we travel, or in international agreements, or in a social movement.

This series of Climate Crisis Dialogues will highlight the analyses, concerns, and interests of a diverse group of climate advocates to help them find common ground across their respective analyses and concerns and stimulate commitment and collective action. Ultimately, ALF intends the series to challenge assumptions underlying various approaches to climate mitigation in order to reduce the obstacles that preventing widespread recognition from translating into widespread commitment and the broadly endorsed actions that are necessary to confront the climate crisis.

The Climate Crisis Dialogues, a part of ALF’s “Talk that Walks” initiative, will take place quarterly throughout 2022 and will include at least four webinars followed by podcasts and other communications and outreach designed to share information and expand audiences. Topics covered will include the impact of climate change on ecosystems, the most vulnerable, the healthcare system, global food security and production, and environmental justice. ALF’s mission is to help leaders working for equitable and sustainable human flourishing to become more effective individually and in collaboration with one another. 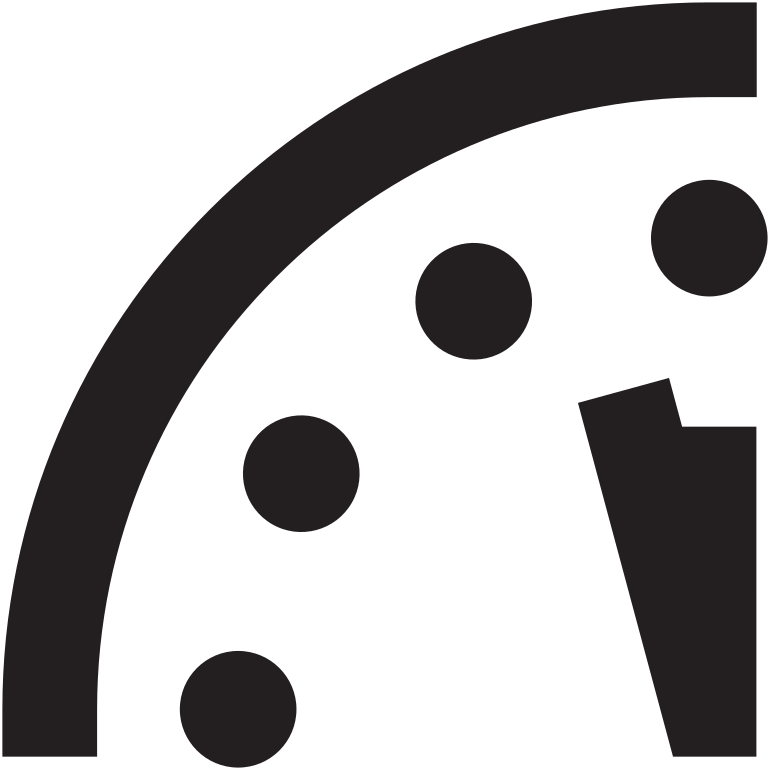 “The scientific evidence is unequivocal: climate change is a threat to human wellbeing and the health of the planet,” said Hans-Otto Pörtner, a co-chair of working group 2 of the IPCC. “Any further delay in concerted global action will miss a brief and rapidly closing window to secure a liveable future.” IPCC Report 2022 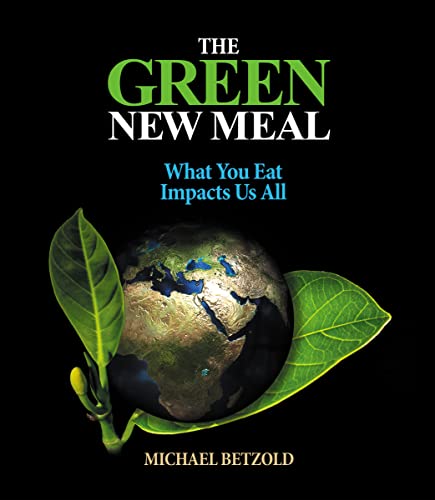 Our civilization is imminently endangered by global temperatures rising to unprecedented levels. At the very minimum, we should call this a “crisis.” But even that characterization is a vast understatement. The most accurate term for what is rapidly unfolding now is a global climate emergency. 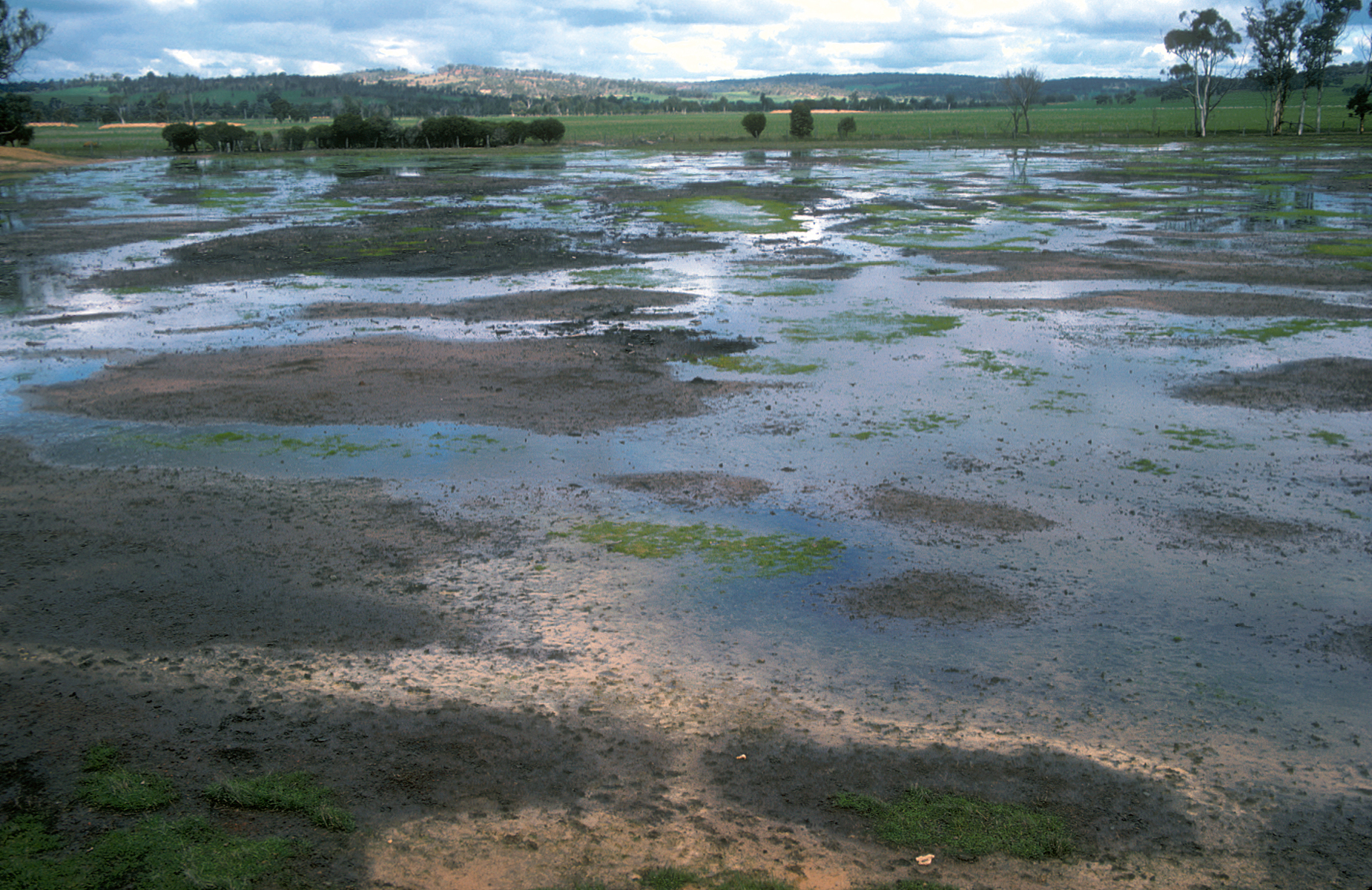 Recent reports link dramatically increasing salinity in fresh water lakes to the use of salt to melt ice on public roadways.  Hilary Dugan, a professor of integrative biology at the University of Wisconsin-Madison who studies the effects of road salt in the Great Lakes region, has said it’s up to all Americans to determine which way the country’s road salt use will trend. “We’re now aware of the problem, we know where it’s a problem, and we know why it’s a problem, but what are our next steps?” she asked. “Freshwater is a precious resource that, thus far, we’ve undervalued and not really protected.” USA Today February 28, 2022